A million years after we all migrate to another planet, the only remaining mark of humanity will be our massive concrete dams, Marc Reisner once wrote.

I predict that our recently reconstructed neighborhood playground will careen into the sun unscathed by the intervening billions of years. The City’s dirt and rubble will surround it, but the high-impact plastic slide will remain.

This longevity is fortunate, because the superintelligent alpacas that take our place in the future will be able to use some of the playground toys for interrogations and corporal punishment.

Case in point: I witnessed a vicious playground encounter today between a nanny, a sadistic seven-year old girl, and a playground toy I’ve dubbed the “Spinning Salad Bowl of Doom.”*

Once a normal-sized human — or worse, a moderately plus-sized one — falls into the greedy maw of this “toy,” it’s near impossible to get out. Just to make things that much more hideous, this thing reverses the laws of physics — get in and you just keep going faster and faster.

Especially when the mentioned seven-year old keeps pushing you.

So there I was, yards away from what I thought was a girl and her babysitter having a little fun.

And did I help? No. Because I thought the woman was acting cute with her charge, the way one might say “No, don’t tickle me!” when your toddler is trying to make you break down in laughter. Not until the edge of terror entered the nanny’s voice did I realize that she was irrevocably stuck, spinning faster and faster, and beginning to panic.

By the time she stopped, she could only tumble onto the ground in a heap, the girl doing her best to affect a shocked “gosh-I-didn’t-realize” expression. I felt horrible that I’d watched them for a full minute, marveling to myself at how gamely the nanny was playing along, twirling so near vomit velocity and all. I only cottoned on when the woman finally managed to wrench herself out of the spinning seat through a truly Olympian effort.

Whoops. Some help, me.

I really need to drink more coffee before I head to the playground if I’m going to be expected to rescue people.

*Not sure what this is? Here’s a video I found. No, that’s not me — my henna job isn’t that good. 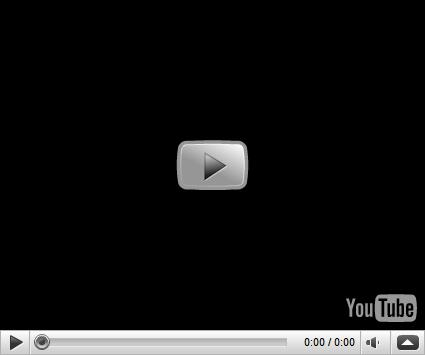